The ways a business or a Startup raise capital have changed in the recent times. Just a few years ago, raising capital was easier due to accessibility of credit, which made it easier to conduct business. With the monetary demonetization, the business financing atmosphere has changed.

Entrepreneurs and private companies are now looking for non-conventional ways to raise finance to begin something new or expand their existing base. Non-traditional alternatives such as asset based financing and crowdfunding have become popular and this is just tip of the iceberg! 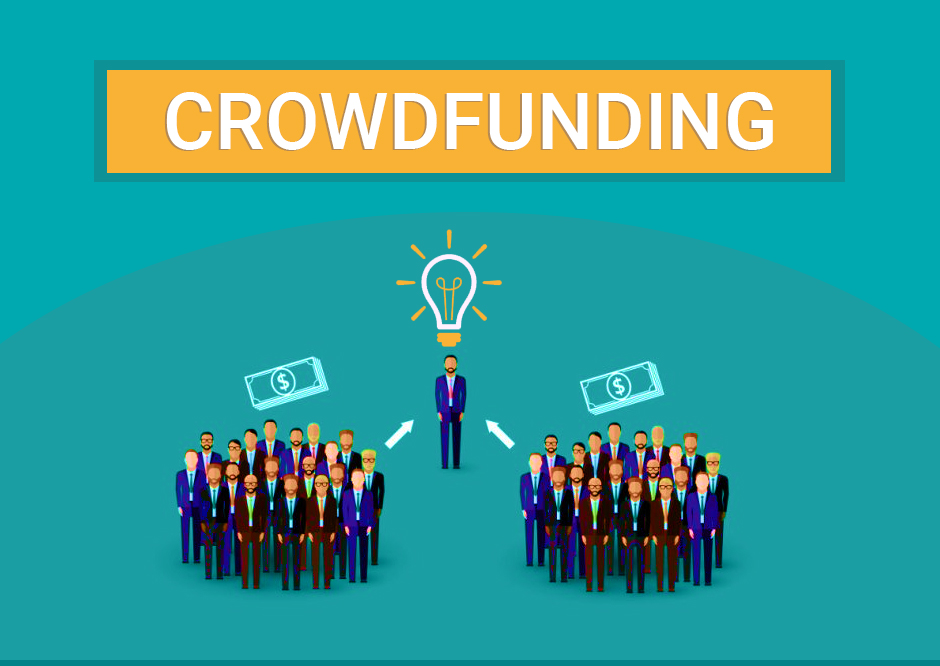 Crowdfunding especially, has become an easy alternative for Entrepreneurs and Independent ventures. It can be utilized to raise capital from a number of individuals, some of whom might be friends or family. Crowdfunding can be utilized to boost projects or inventions, launch a business, pre-sell new products, launch a new clothes line or even finance production costs for a feature film.

Testing markets for a new product or raising working capital for raw materials or inventory are some other possible outcomes for crowdfunding. The situation is changing every day with the spirit of entrepreneurs, who like to stay undeterred when faced with a financial barrier.

Billions of dollars are raised annually through crowdfunding and these platforms typically charge 5 percent or more on the funds raised.

But contrary to the popular belief, crowdfunding is an old concept. One of the most famous examples is the Statute of Liberty in the United States of America.

The American Committee for the Statue of Liberty was short on cash for the Statue’s pedestal in 1884 and a newspaper distributer Joseph Pulitzer saved the day with his innovative idea. He composed an article and distributed it in his daily paper which compelled about 125,000 New York citizens into contributing $1 or less to raise the cash required.

This produced $100,000 to pay for the Statute of Liberty pedestal. As a token of appreciation, every contributor’s name was published in the daily paper. The facts of the case reflect modern crowdfunding elements. 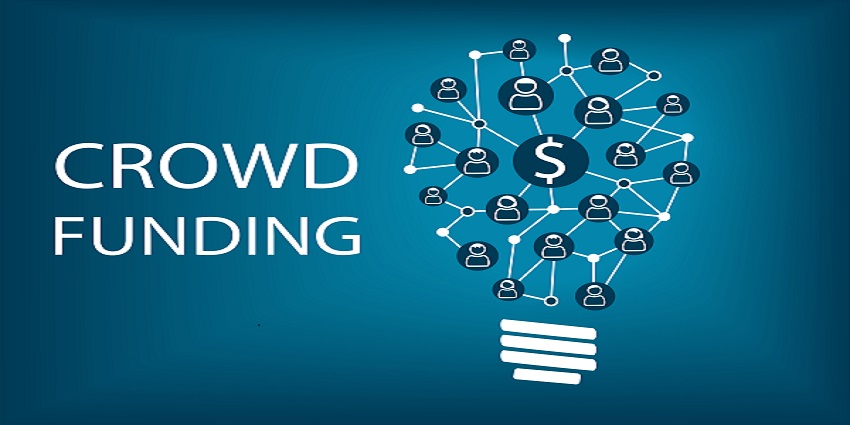 Modern crowdfunding has been around since the 2000s, here are some types:

Debt – Interest is charged in return of the funds raised, with a specified time frame for repayment.

Equity – Ownership or a stake in the company/product is offered in return of the money contributed.

Unfortunately, Debt and Equity based crowdfunding is not allowed in India, at present.

Donations – Money is raised with no promise of something in return. Everyone contribute because they believe in the cause.

Rewards – A reward is promised to every contributor, in exchange of the money raised. Rewards can be a Product, social media recognition or invite to an event.

Through crowdfunding, thousands of entrepreneurs and inventors have raised funding for new technologies, research and products. Crowdfunding makes it easier to enter the market which previously wasn’t so simple. Though, Crowdfunding can’t serve everyone’s purpose and different platforms don’t have everything in common, but it presents as a very easy and non-conventional method of raising finance.